With just two albums and already an impressive MIN music awards nomination under his belt, Juan (aka Joan) Sánchez is a rising talent on the world music scene. The Barcelona-based sound designer and producer is already a success in the business world, and now he's ready to share a more personal aspect of his music and move into giving live performances. (Watch a performance clip in the video above.) 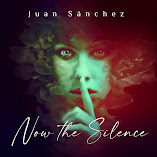 Juan's albums Rebirth and Now the Silence are supported by 25,000+ Spotify followers, a multitude of reviews and creative music videos made by Juan and many filmmakers who find his emotive music just the right touch for their movies. Now the Silence recently won Best Neoclassical or Minimalist album from the El Aljibe Musical program aired on Spain's Ivoox platform, and the sublime album will get its chance at The Latin Grammy Awards and the Grammy Awards this summer and fall.

In her review of Now the Silence, Rebecca Cullen (Stereo Stickman Music Blog) wrote “Long-time favorite and categorically one of our generation’s most compelling and inspiring creatives – Juan Sánchez explores the topically relevant impact of enforced solitude and quiet time with this superb and aptly titled album “Now The Silence”. This album, as much so as silence itself, provides a powerful catalyst for reflecting on precisely these aspects of existence. It puts the breaks on, so to speak, and allows us time to breath, to cry, to be grateful. Undoubtedly a stand-out project from this tumultuous year – and one well worth checking back in with throughout the years to come."

Juan announces a new album on the horizon in the video interview above, and reveals the stories behind his emotional music, overcoming his shyness, and how he found inspiration during quarantine.

Learn more about Juan and hear the music at https://juansanchezmusic.info/ 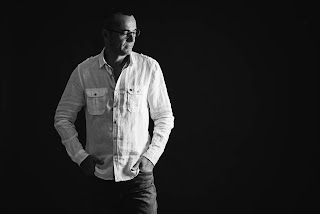